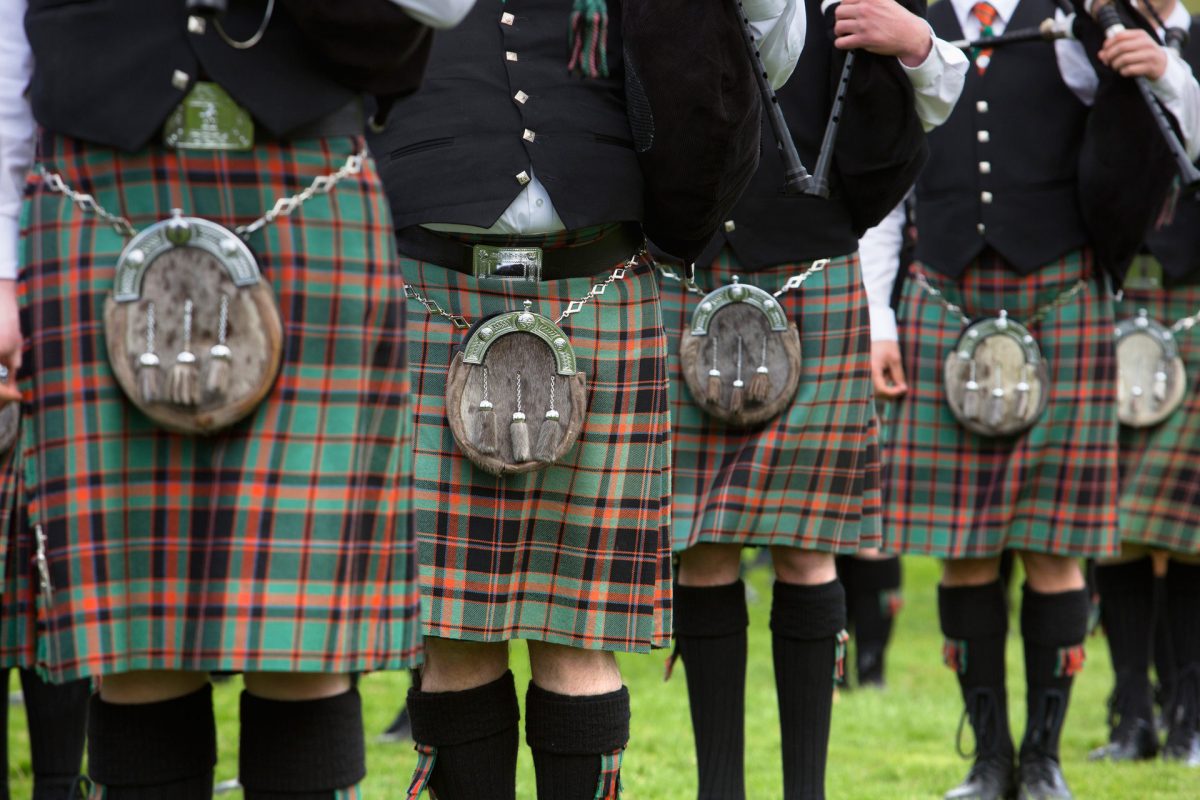 A plaid is a woven fabric which utilizes different colored yarns that cross over each other in order to create the blocky, linear pattern we all know. “Tartan” however, refers to very specific types of Scottish plaids (differentiated by certain colors and patterns) that are imbued with meaning and history. 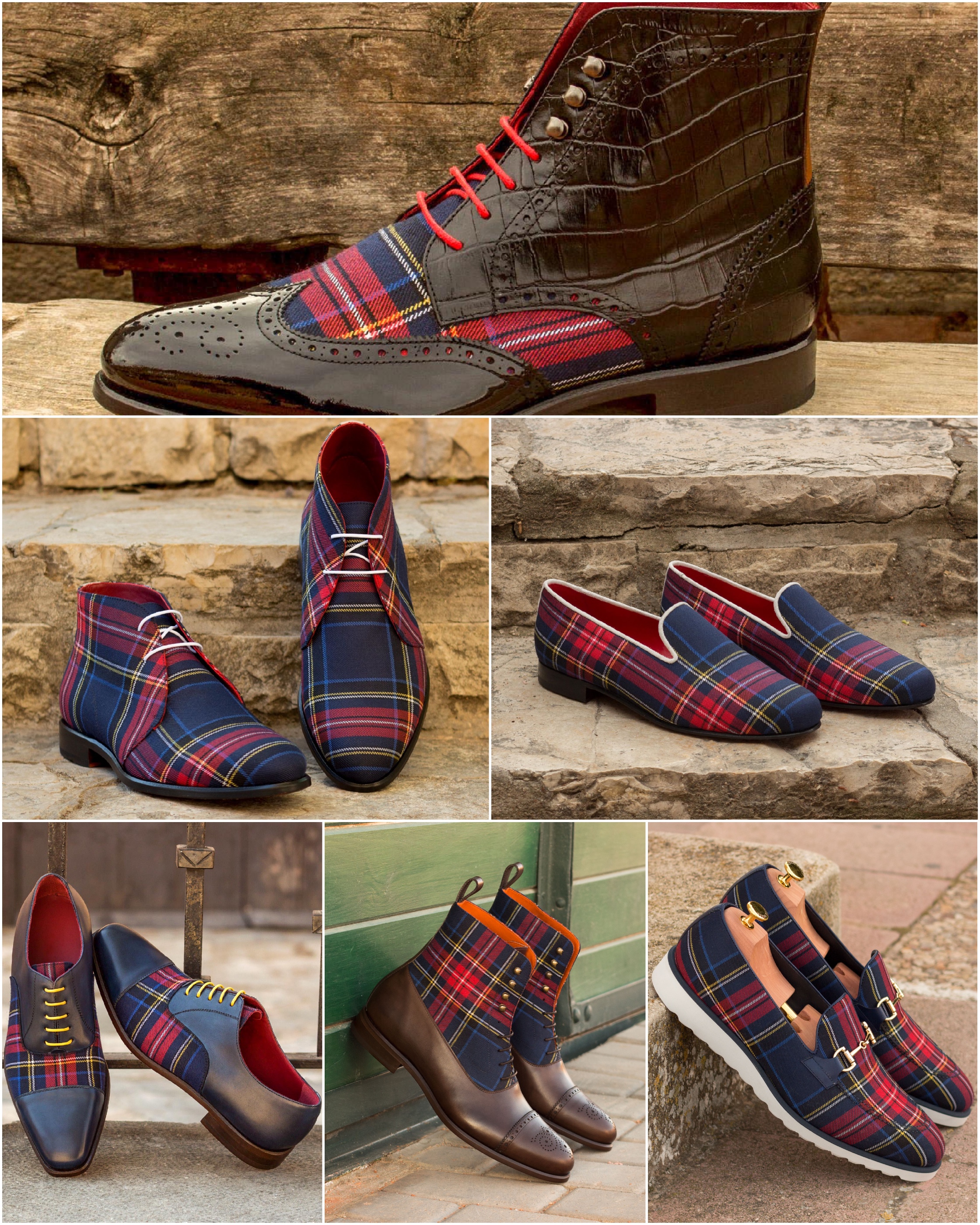 Origins of the «Plaid»

Interestingly enough, plaid is much older than one might guess. There is evidence of Celtic tartans dating as far back as 8th century B.C. British and American manufacturers began appropriating Scottish tartans and creating plaid textiles for their respective markets.

By the 19th century, plaid began to really gain traction in the United States. This was thanks in large part to the influx of Scottish immigrants who brought parts of their culture with them to their new homes in the States- including tartan fabric 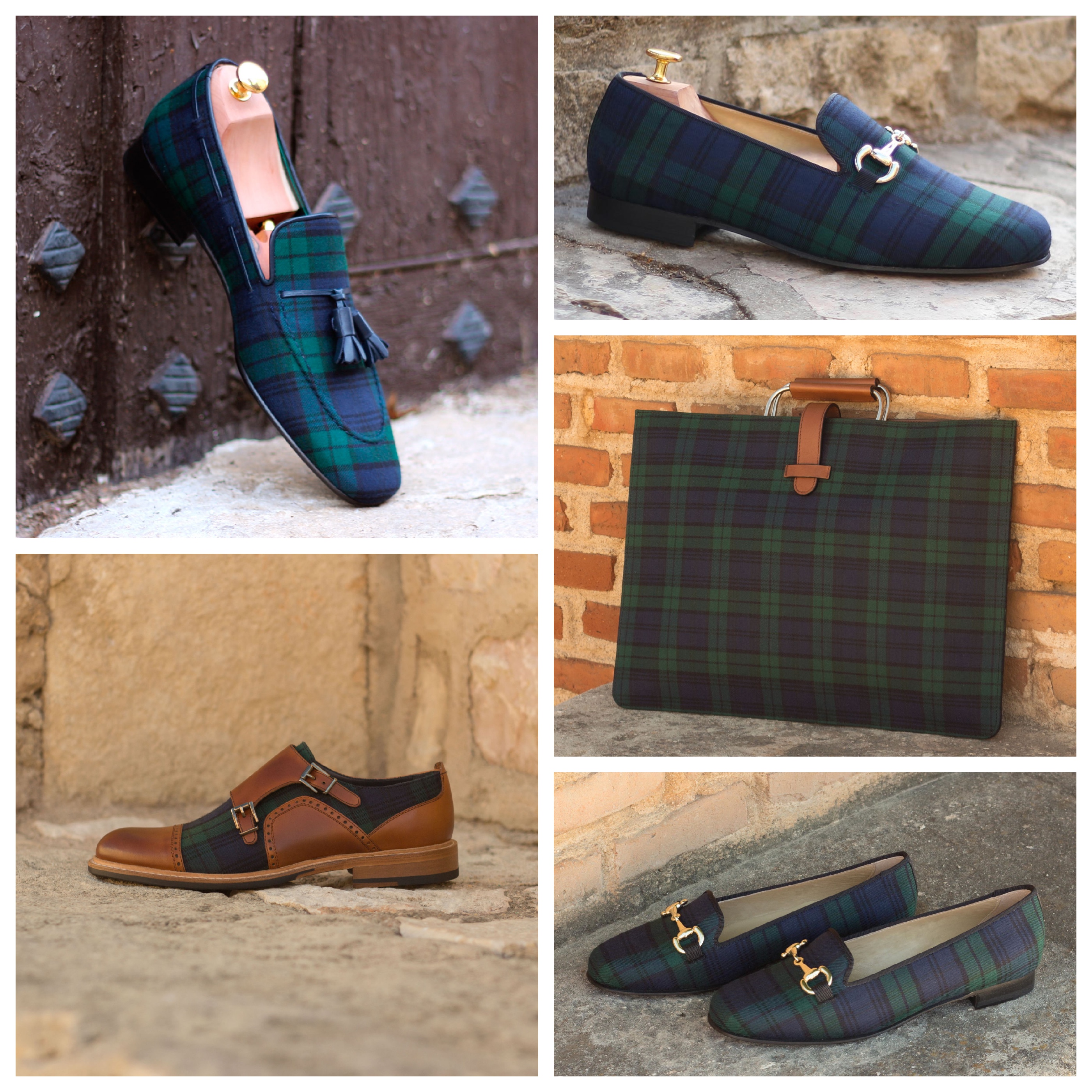 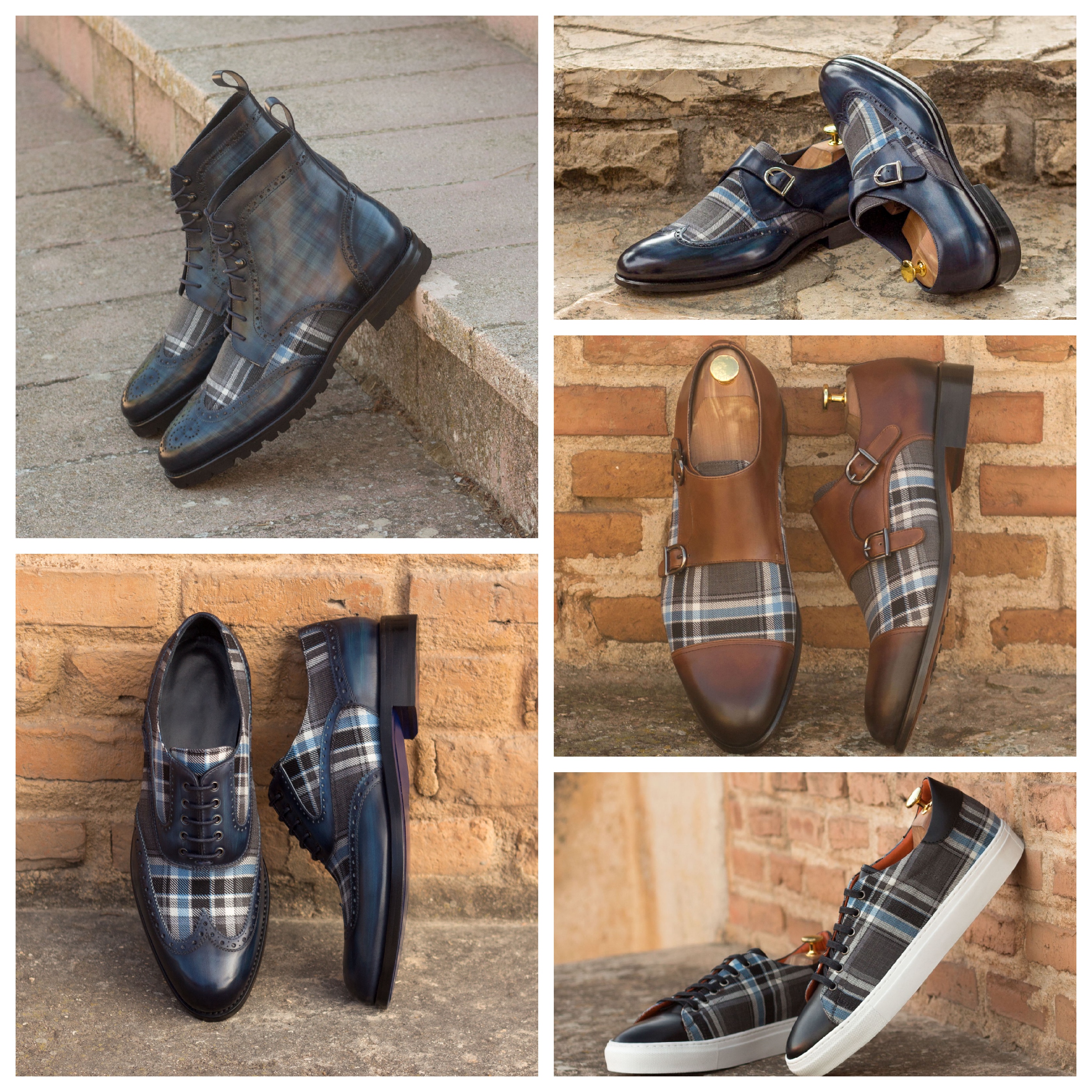 As time went on, plaid cemented itself as a workwear staple. Over the past several decades, trends began changing much more rapidly, and as a result, so did plaid’s connotations within the fashion world 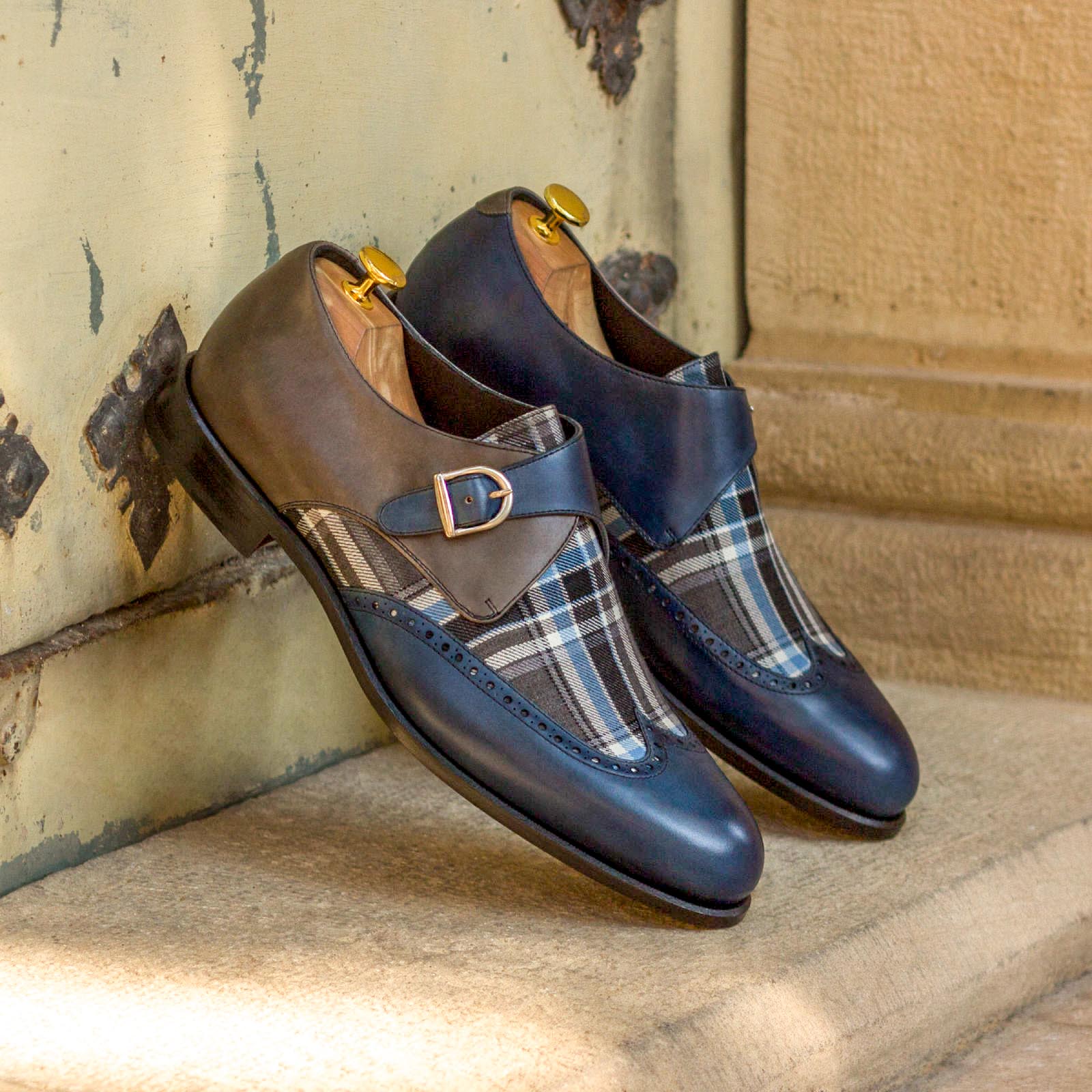 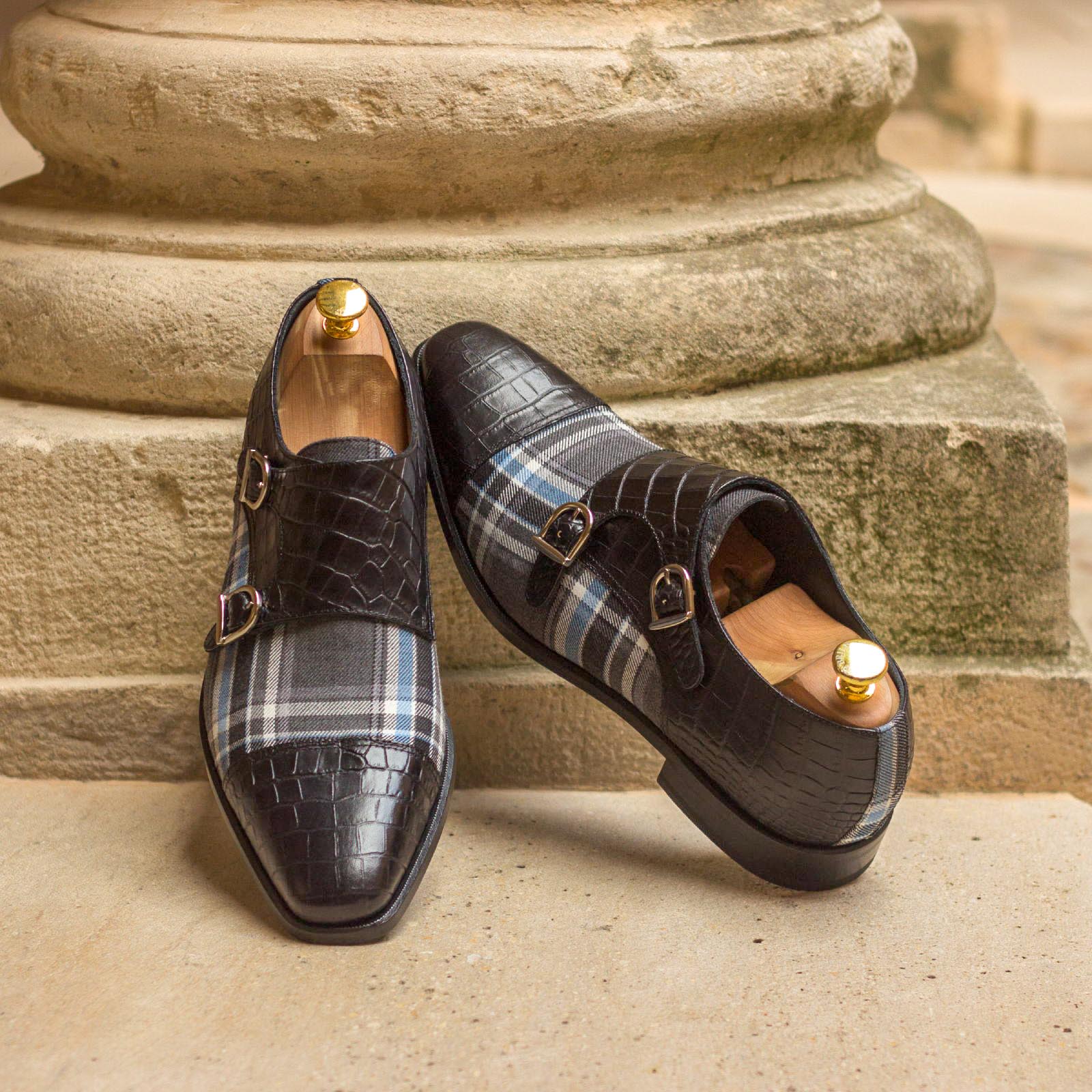 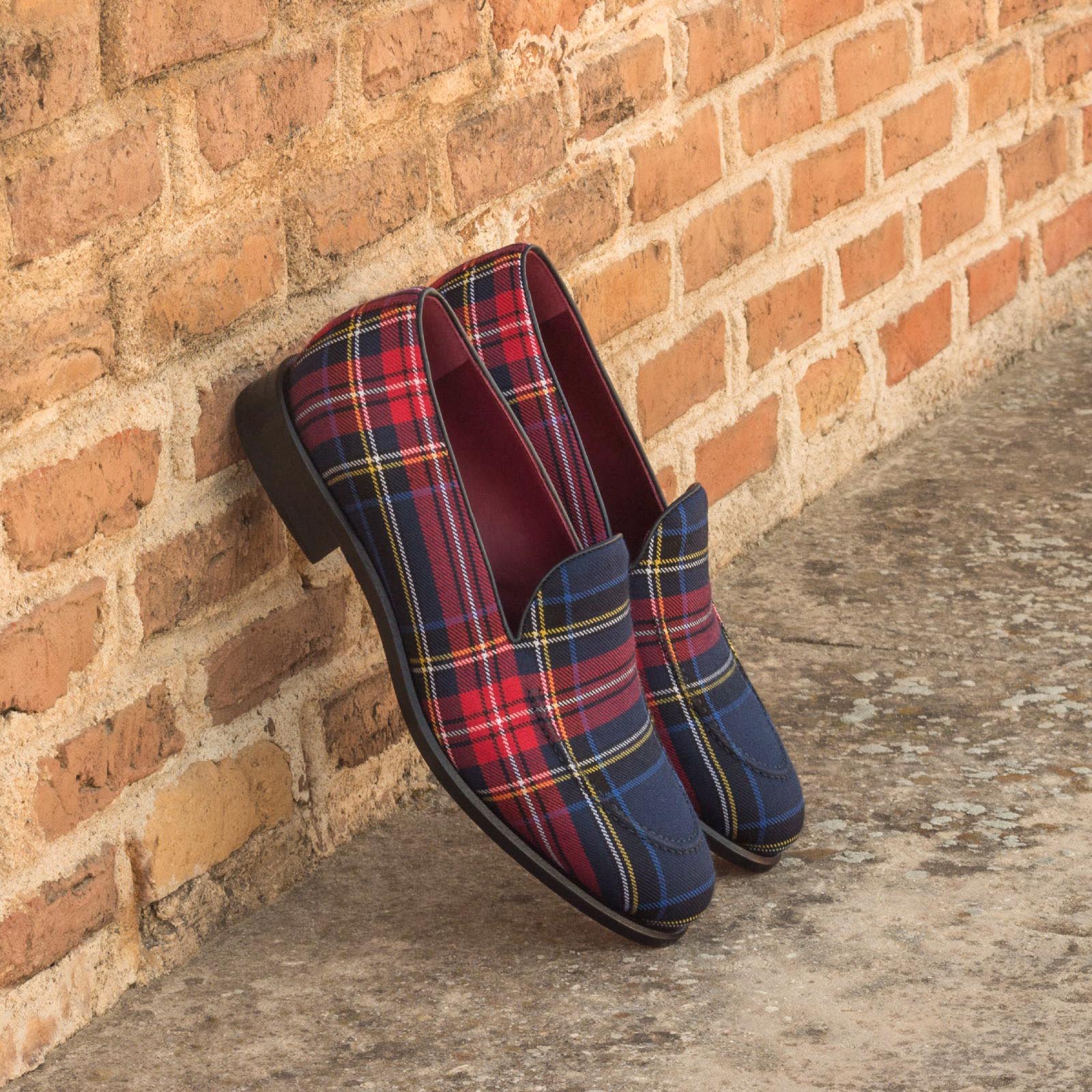 Behind the History of the Chelsea boots